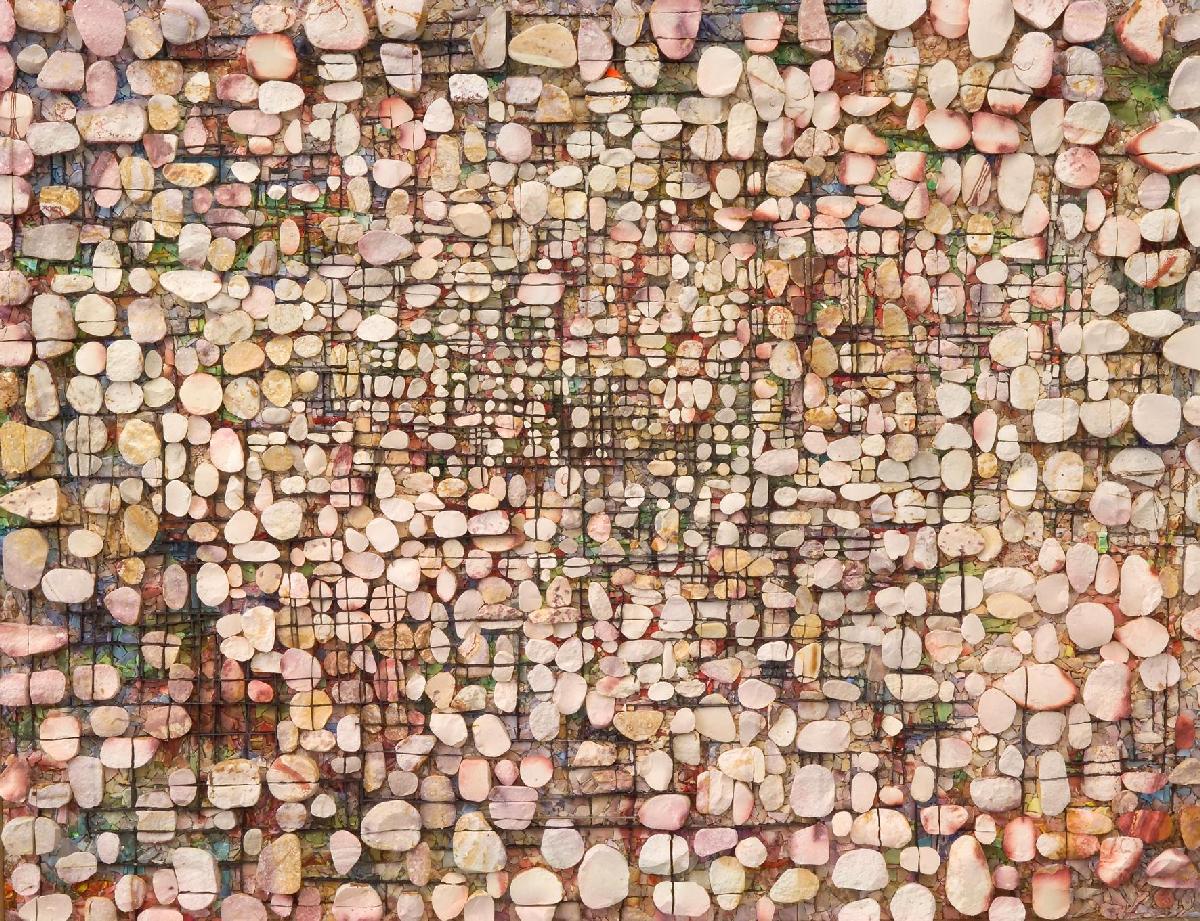 The maximum creative freedom in mosaic is only possible when the technique has been perfectly mastered: then it will be natural to free oneself from the representation of a subject to communicate an idea or a sensation, it will be pleasant to experiment with unusual materials different from those of tradition and it will be interesting to load the elements that identify the mosaic, that is the joints and the tiles, of expressive power. As happens in abstract painting that uses lines, signs and colors to convey emotions, so in the mosaic the material will be used, divided into tiles with various shapes, colors, thicknesses and combinations.

In the third year, the creativity of the students is encouraged who try their hand at two-dimensional and three-dimensional forms and, through the teacher’s suggestions and ideas, seek their own language, a free technical-artistic expression. To the marbles and enamels, previously used in the training path, unpublished materials are added, taken from everyday life, manipulated and recontextualized, the avant-garde and abstract art of the twentieth century are studied, we think about sensorial perceptions both in the close vision of the mosaic, than in the remote one.

In 2014 it was decided to reflect on the art of Tancredi (Tancredi Parmeggiani, 1927-1964, one of the most sensitive and attentive painter of the 1950s). In his works structure and abstraction interpenetrate, moving signs that mark the rhythms of the composition. His painting, amazing for the variety of colors, motifs and techniques, has been translated into mosaic through particular care in choosing the materials and using the tiles. Tancredi focused on the point and the line as means to describe space, emotion, light; he investigated the movement, the rhythm, the repetition of signs, colors and shapes. The challenge in transforming his painting into mosaics was to convey the same depth, lightness, emotion and involvement through the use of another material that is physically heavy, canceling its weight thanks to the techniques of mosaic composition.

The beauty of the mosaic, compared to the paintings from which it took inspiration, lies in the double vision: from a distance, where the elements used blend, the surface reveals the movement and points of light are highlighted, and up close, where the texture is appreciated. and the structure, the technical expedients, the richness of the texture, the juxtaposition of colors, the width and arrangement of the joints.

What was written for Tancredi’s painting is also valid for this mosaic, where the sign is transformed into a card: the “point-color-light”, an essential compositional element, as an infinitesimal unit, or extended in a dash or comma, goes to cover the space of the canvas with different gradations of intensity and rhythm, “such as to build the principle of a movement that goes beyond the surface”. It is this compositional surface that could expand indefinitely and knows no end to confirm that “art is freedom” as Tancredi professed, and this also applies to mosaic.