On the day dedicated to Dante, on Monday established by the Ministry of Culture to celebrate the Italian language and its most historic exponent, the Municipality of San Vito al Tagliamento presented. Dante Alighieri, un ricordo, una presenza (Dante Alighieri, a memory, a presence): an event to illustrate the exhibition dedicated to Dante’s testimonies documented in the territory of San Vito and to deepen, through the study of Enrica Cozzi, the frescoes with Dante references commissioned by Antonio Altan in the 15th century century for its home.

In the exhibition there is a cartoon for mosaic of the Scuola Mosaicisti del Friuli. It describes the Madonna inside a large rose: it is the symbolic representation of the Candida Rose mentioned in Canto XXXI of Paradise, which welcomes the holy souls around Mary. The cartoon was made by the painter Fred Pittino for the Sanctuary of Madonna di Rosa, mosaic by the Friuli School of mosaic in the 1960s.

The other “Dante” ideas related to the San Vito area recalled in the exhibition are: the cycle of illustrious men created in the 1920s by the painter Umberto Martina in the main hall of the primary school of the capital; the reading of Canto III of Hell given by Ruggero Zotti in 1921; the little book in Esperanto “Anekdotoj pri Dante” printed in 1956 by the Primon printing house; the collection of poems Canti della sera by Giovanni Tullio Altan from 1959 with a sonnet entitled Leggendo Dante and the tables performed in 2004 by Francesco Altan for the volume La nuova Commedia di Dante, transcribed by Roberto Piumini and edited by Feltrinelli.

The audience who followed the event in live streaming welcomed: Antonio Di Bisceglie, mayor of San Vito al Tagliamento, Antonio Garlatti, head of the culture sector of the Municipality, Angelo Battel, historian and expert in history and art of San Vito, Stefano Lovison, president of the Consortium for the Scuola Mosaicisti del Friuli and Gian Piero Brovedani, director of the Scuola Mosaicisti del Friuli. Also present were the managers of the comprehensive schools of the area. 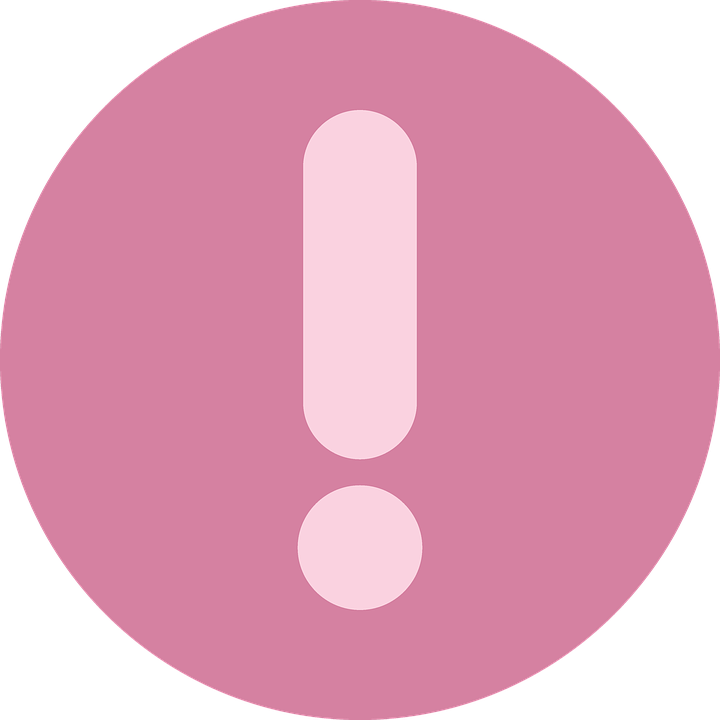 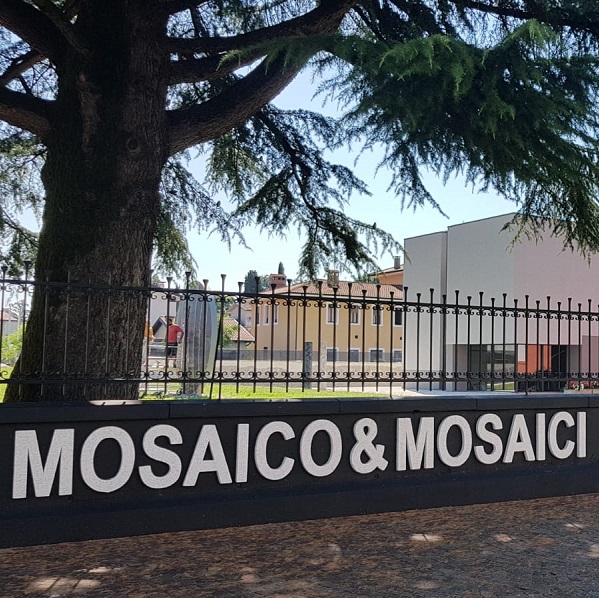 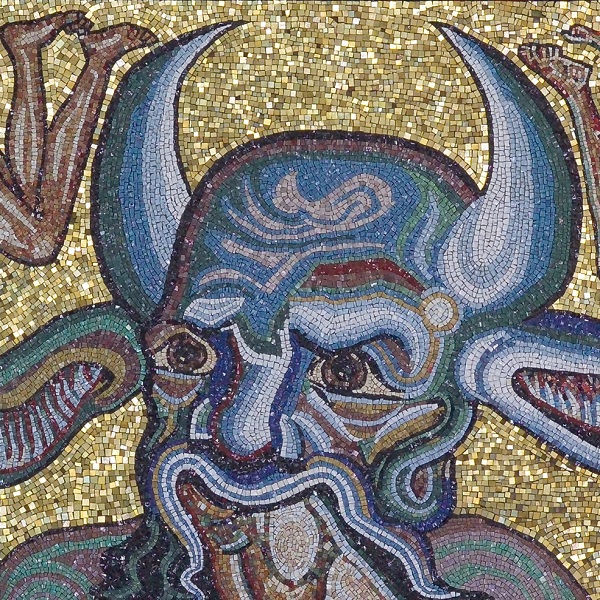 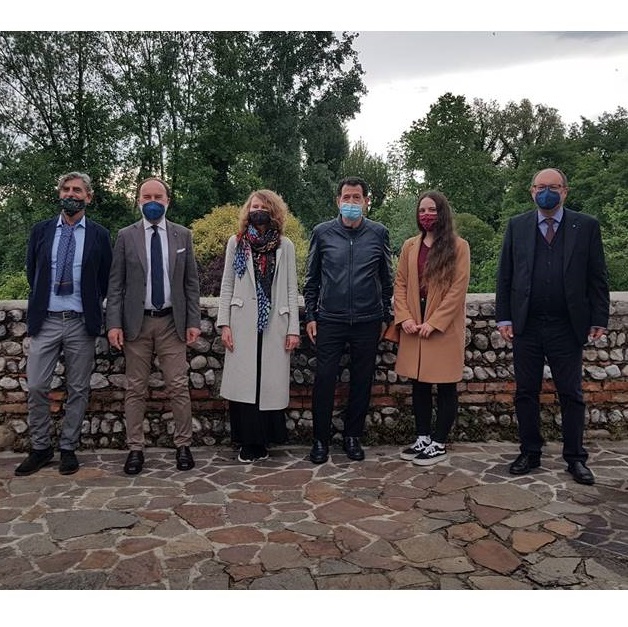