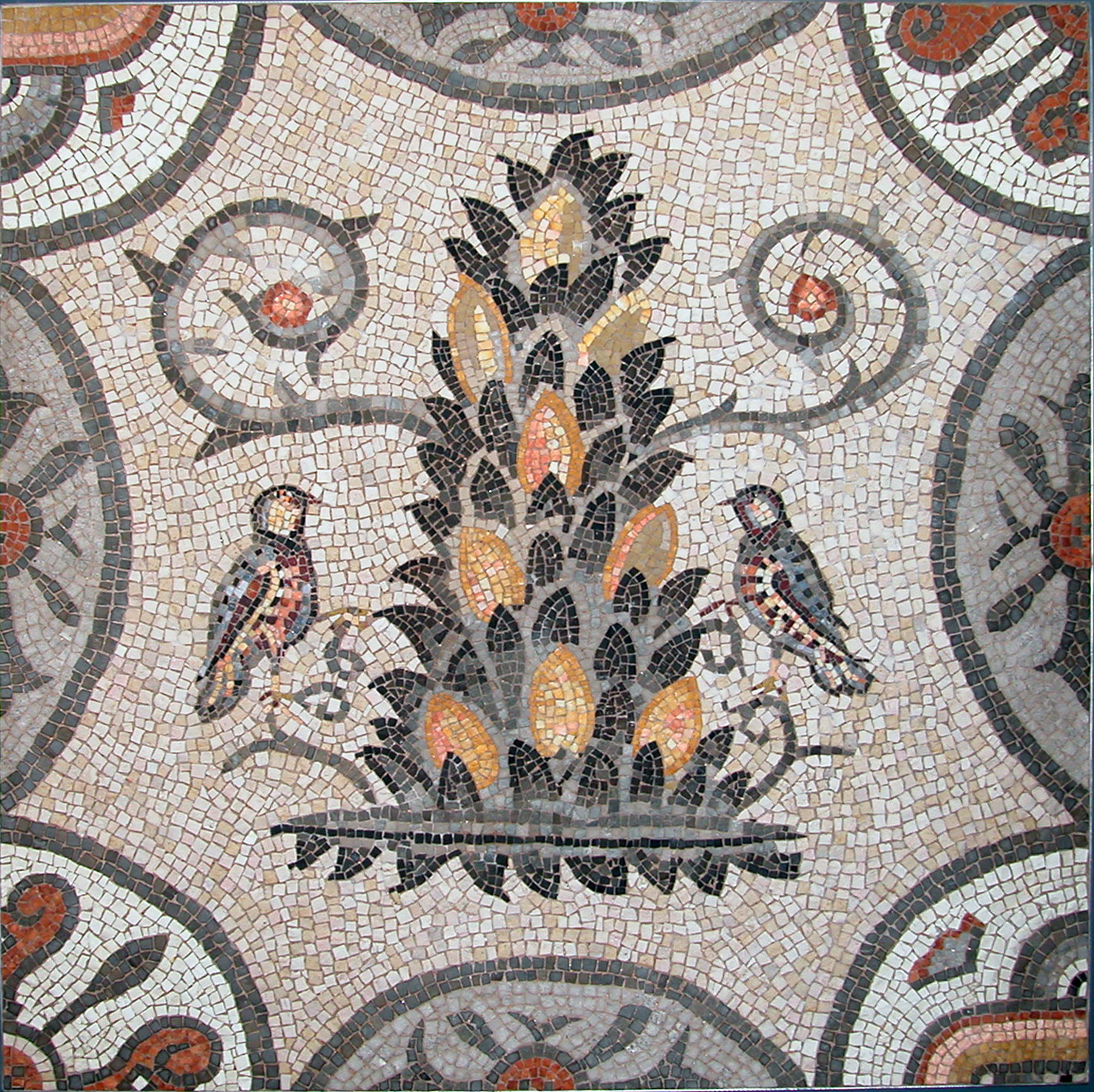 The Scuola Mosaicisti del Friuli is present at the XII Antiques Fair “Pordenone Antiquaria” these days in Hall 5 of the Pordenone fair.

Invited by the organizers of the fair, recognized as the most important and richest antiques market exhibition in Friuli Venezia Giulia, the School exhibits a selection of Roman-style mosaics in a space dedicated to it on the occasion of the 100th anniversary of its establishment. It is a stele with a floral subject inspired by the ancient mosaics of El Jem Tunisia and four large panels that reproduce, in the original size, figures of the floor of the north hall of the Basilica of Aquileia: the parrots and the thyrsus, the goat, birds and the thyrsus, the sheep. The works were created by the students of the first course, that is, when in the training course one deals with ancient art and the expressive forms of the Hellenistic-Roman mosaic.

In particular, these large panels arise from a direct study of the large floor carpet of Aquileia: an in-depth study that led the students to the Basilica, to make live reliefs and copies, investigations on the colors and materials used. It is therefore not just a revival of the iconographic motifs, there is in fact a care in interpreting and following the stylistic choices that qualify the floor surface of the basilica as a result of the work of different workers mostly from far away. Thanks to the mosaic floors of the Basilica of Santa Maria Assunta and the other Roman and early Christian mosaics visible in the area, Aquileia has been a UNESCO site since 1998.

Aware of this immense wealth, the Scuola Mosaicisti del Friuli is the spokesperson with its promotion and dissemination of the art of mosaic of this priceless heritage present in the region. Two excellences of mosaic, Aquileia and the School: one for its historical and artistic value, the other for its current training activity, capable of attracting young people from all over the world, driven by the passion and desire to become a Mosaic Master.

This mosaic exhibition is part of the collateral events organized as part of “Pordenone Antiquaria” which, inaugurated on Saturday 30 April, will also continue this weekend (last day Sunday 8 May 2022). 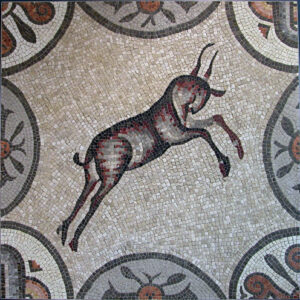 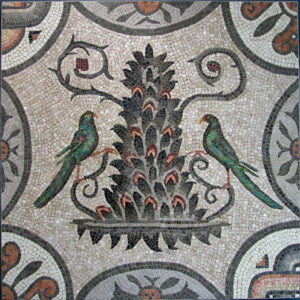 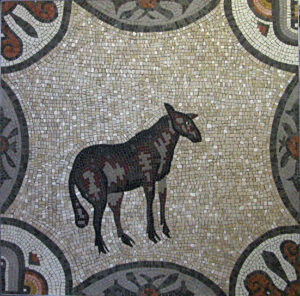