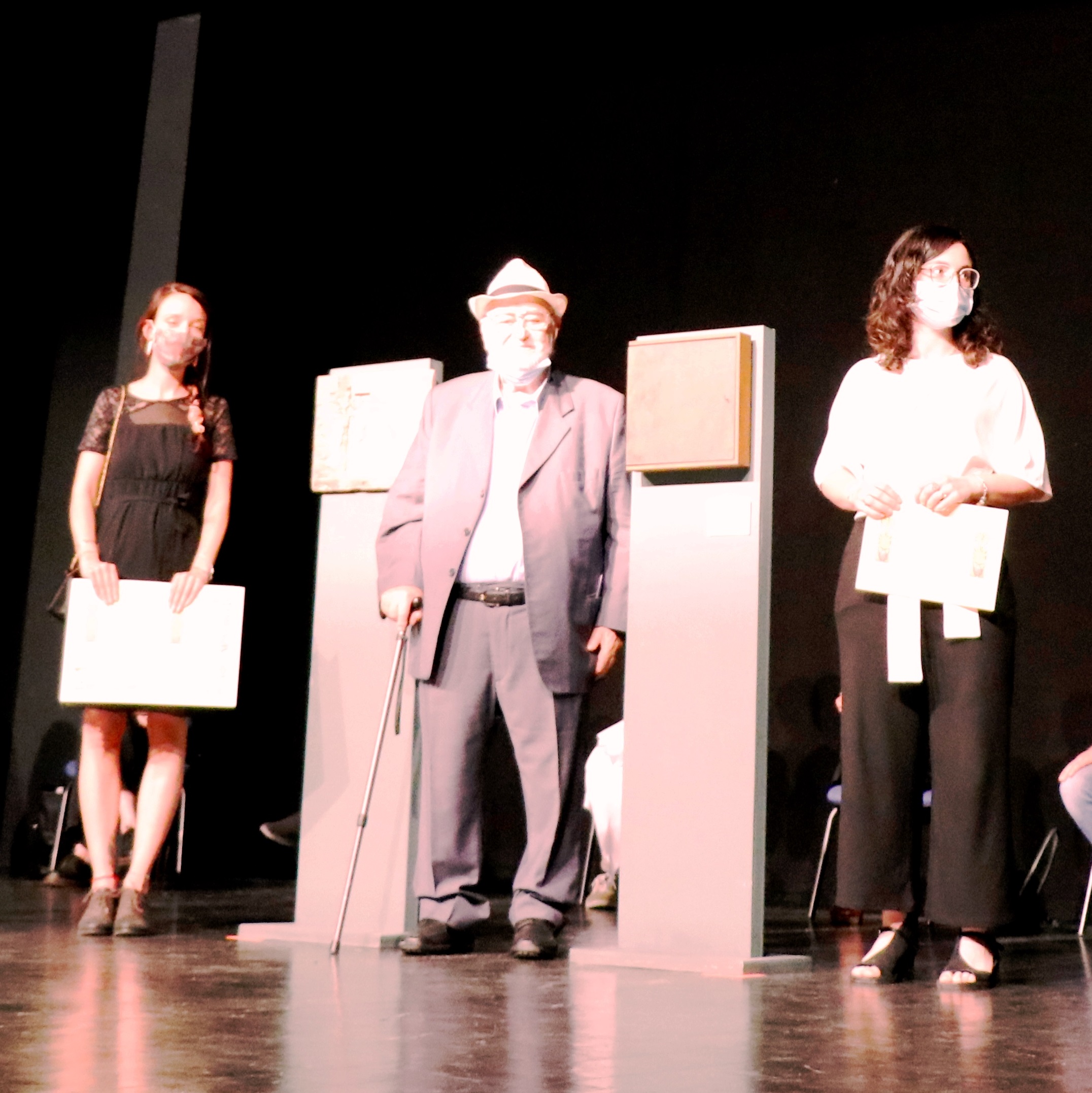 The quality of the mosaics made by the third year students, during the exam to obtain the qualification of Master Mosaicist af2019 / 2020, appeared to be of a high level to lead the commission of the Ronzat Prize to assign an ex aequo to Sabrina Kurdic and Stella Zannier.

There are therefore two prizes awarded this year by the company SEPOL srl through the President Pietro Ronzat, an art lover and supporter of young professionals, ready to embark on their own career path at the end of the three formative years at the Scuola Mosaicisti del Friuli.

The names of the winners of the Ronzat 2020 Prize were unveiled on Friday 26 June at the Cinema Teatro Miotto in Spilimbergo during the official ceremony of delivery of the qualification certificates of Master Mosaicist.

The thirteen (now ex) students were asked to develop the theme of “silence” in their final mosaic essay: a topic connected also to the period of the health emergency that had forced them, according to national directives, to temporarily suspend attendance of the School and to create home study laboratories where you can continue to practice following the instructions given remotely by the teachers.

Composing, performing, judging alone, in silence, in one’s own rooms, without a direct and physical exchange with teachers and companions: an intimate work situation that has certainly stimulated new reflections and expressive experiments.

This experience was a source of inspiration in facing the final mosaic exam. The works all show the excellent technical level reached, but also originality and depth of content.

The choice, stated Pietro Ronzat, was not at all easy and all students should be applauded for the results achieved on a topic that is certainly not easy.

The mosaics of the winners Kurdic and Zannier place the mosaic intervention in a contemporary context. The mosaic is released from describing a subject, from being a representation of an image that covers the entire surface, to become with its tesserae and its trends, an element that is revealed within a more complex work.

This expressiveness is what most impressed Pietro Ronzat who therefore wanted to double the prize, a cash award made available according to the announcement released in May.

The two awarded mosaics will be visible at the Scuola Mosaicisti del Friuli in the Mosaico&Mosaici (Mosaic & Mosaics) 2020 exhibition which will open on Friday 31 July and will be open for the entire following month. 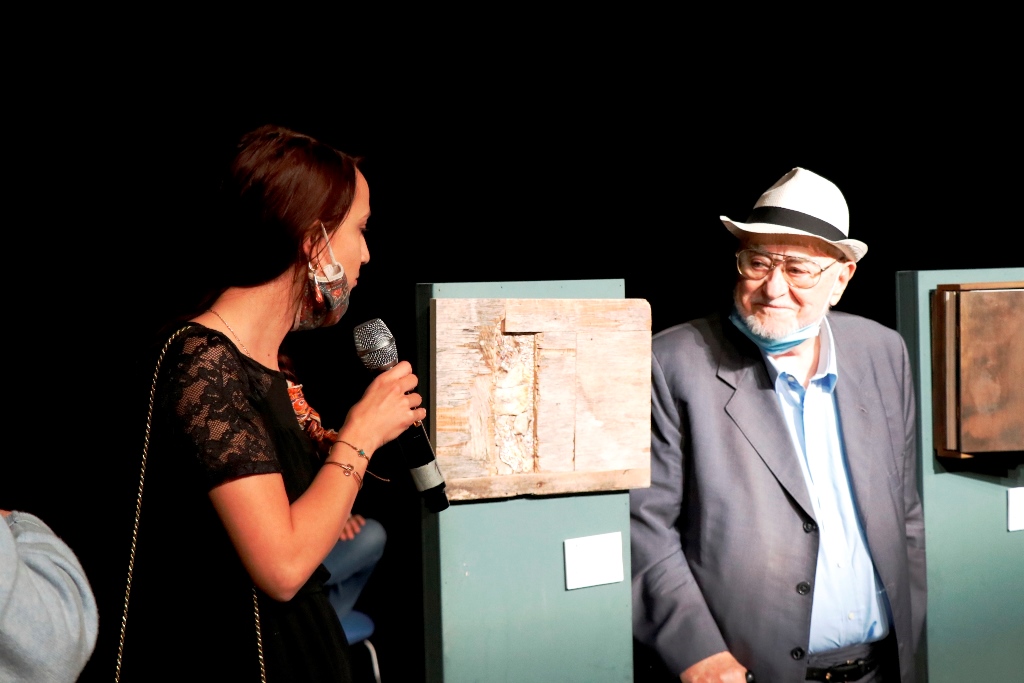 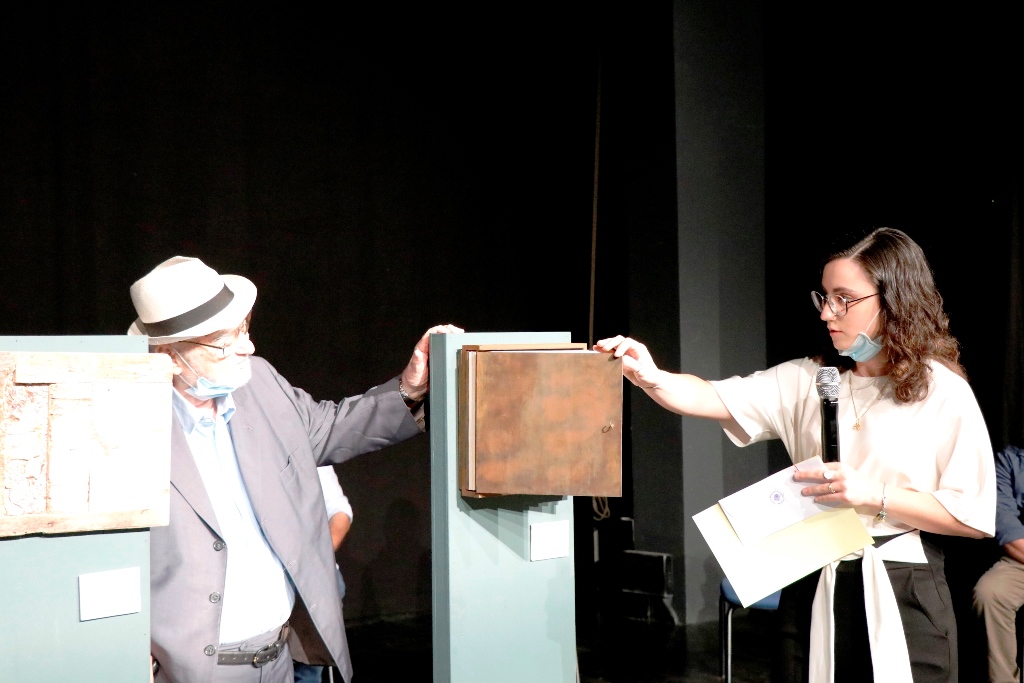 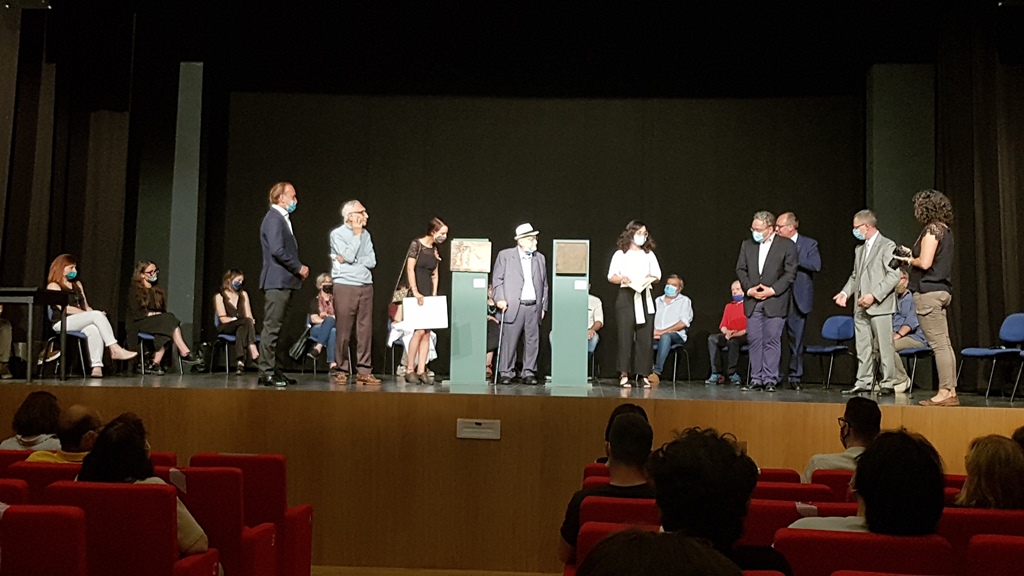 The moment of presentation of the two winning works 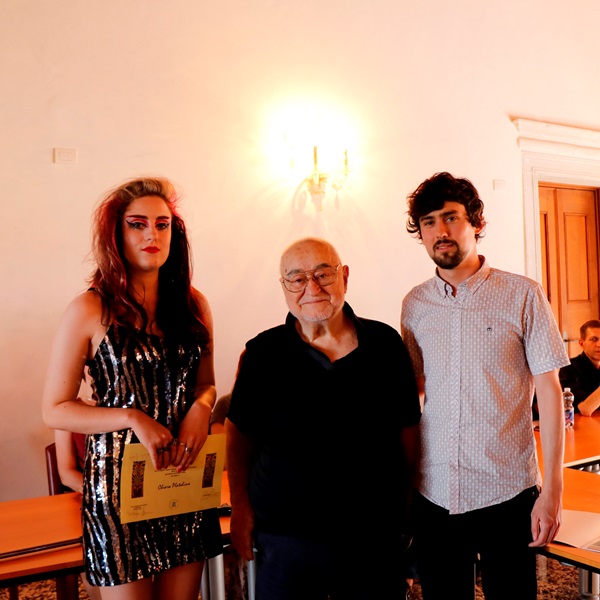