Agreement with the AFDS 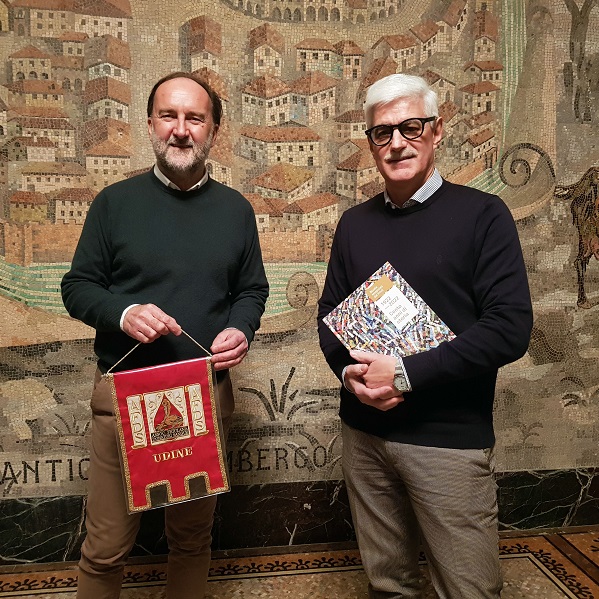 Agreement with the AFDS

A new agreement was ratified between the Afds-Associazione Friulana Donatori di Sangue (Friulian Blood Donors Association) of Udine and the Scuola Mosaicisti del Friuli, during the meeting between their respective presidents, Roberto Flora and Stefano Lovison, which took place in the prestigious Spilimbergo headquarters of the training institute which this year celebrates 100 years of activity. It is a collaboration between two realities that represent a source of pride for the Friulians: the sections of blood donors will be able to count on a privileged relationship in the creation of mosaics.
Right from the start, a profound harmony was created between the two representatives, who discussed possible areas of collaboration, to conclude the meeting with a visit to the School, a true forge of works of art for which Friuli is known in Worldwide. The School, in fact, was born after the First World War in 1922 to give children an opportunity to learn a trade, that of mosaicist and terrace-maker, and thus seize job opportunities not only in Italy but also abroad. Lovison, after having retraced the historical stages of the institute, whose masters and students have created highly prestigious mosaic works, then illustrated to Flora the three-year educational path that is now also followed by several foreigners, often already graduates and graduates.
The first step of collaboration is already very important. In fact, the more than 200 sections of blood donors who refer to Afds Udine will be able to enjoy a privileged relationship for the creation of a mosaic, from a simple present to be donated to winners and guests, up to a monumental work that may not just beautify your country, but also better convey the values ​​of the gift.
“The Mosaic School – commented the president of Afds Flora – is a source of pride for all Friulians, here and in the world, as well as the commitment that the Friulians themselves are able to demonstrate in helping those in difficulty and those who suffer, as in blood donation. It is therefore important that two realities like ours, together with many others, get to know each other, compare and collaborate to preserve and carry on the founding values ​​of our culture and our identity “.
“We are honored – said Lovison – to be able to give support to the many Afds sections that work with commitment and dedication in the area to spread the importance of donation, for themselves and for others. The Mosaic School of Friuli wants to make its contribution by providing professionalism and experience. As the tiles in the mosaic come together to compose a work, so men can create a better future through giving and sharing”. 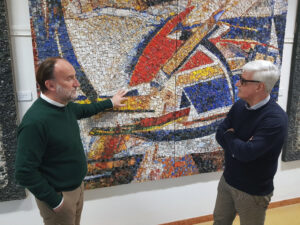 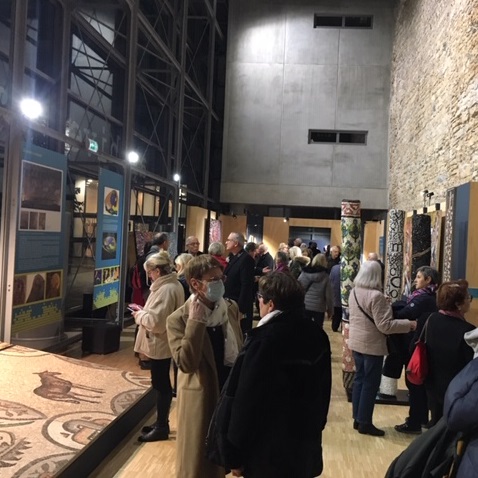 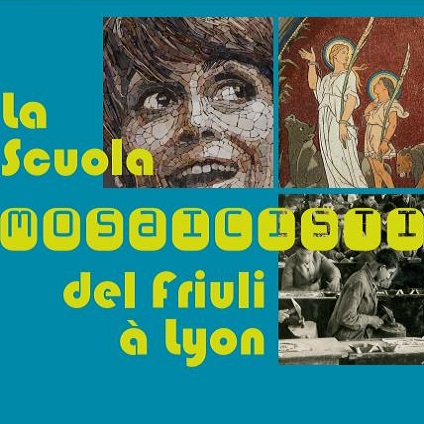 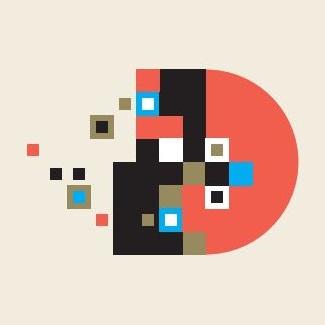 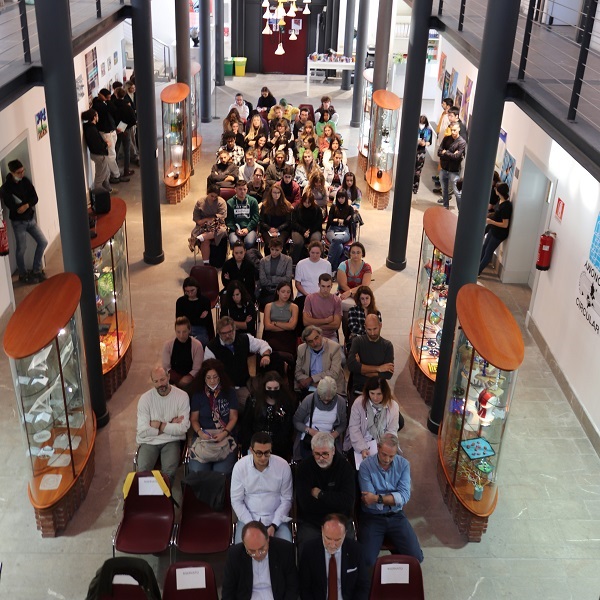