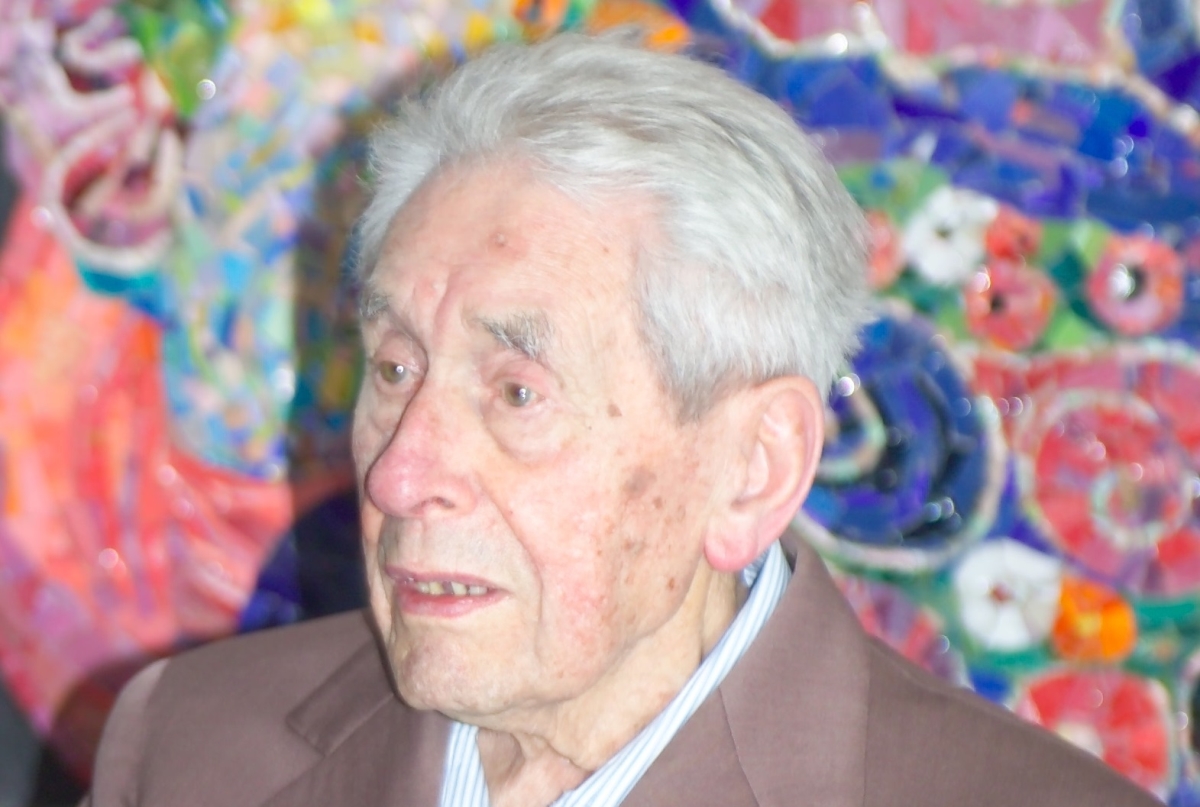 The Scuola Mosaicisti del Friuli celebrates Giuseppe Teja, Master mosaicist who reached the milestone of the 109 years in his home, in Spilimbergo, becoming the long-lived man in Friuli Venezia Giulia. The Mayor Enrico Sarcinelli and the President of the Scuola Stefano Lovison, together with the Director Gian Piero Brovedani, who did not miss this celebration, celebrated the birthday.

Born on 6 March 1910, Teia, was a student of our school since 1923 to 1926 and subsequently was proposed, by the then director of the Istituto Antonio Baldini, to become a lecturer, a position that he held until his retirement in 1976, contributing to Formation of many generations of young students who are now holders of important artisan laboratories.

Esteemed Master mosaicist always worked with passion and dedication in his work and still today remembers with great affection the unforgettable years spent at the Scuola Mosaicisti del Friuli that has continued to attend for many years.

The Master’s work is still alive and present in the classrooms and in The art-works of the same realized. 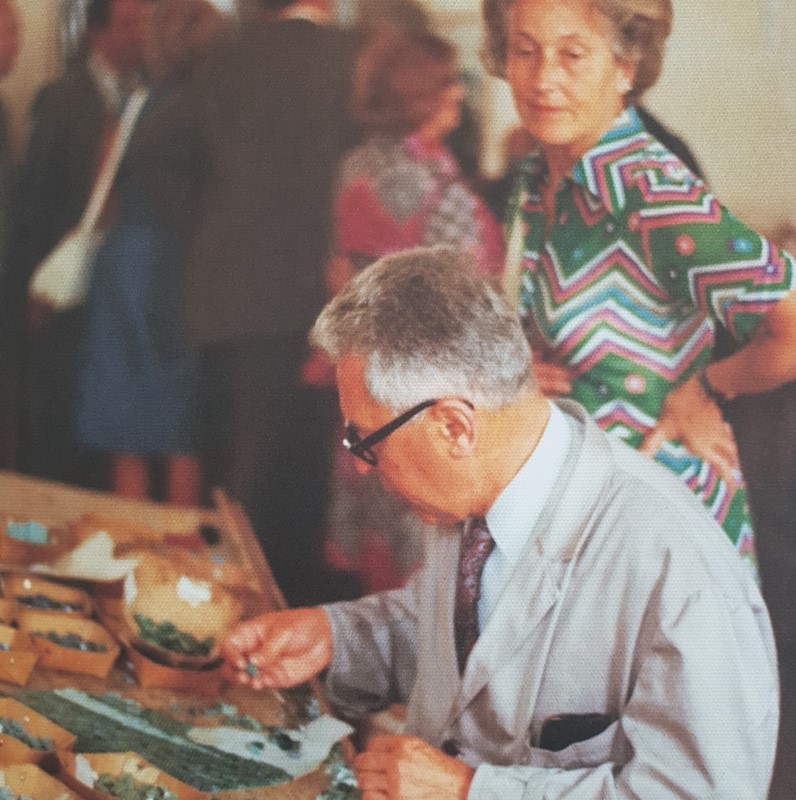 The teacher and friend Bepi Teia left us