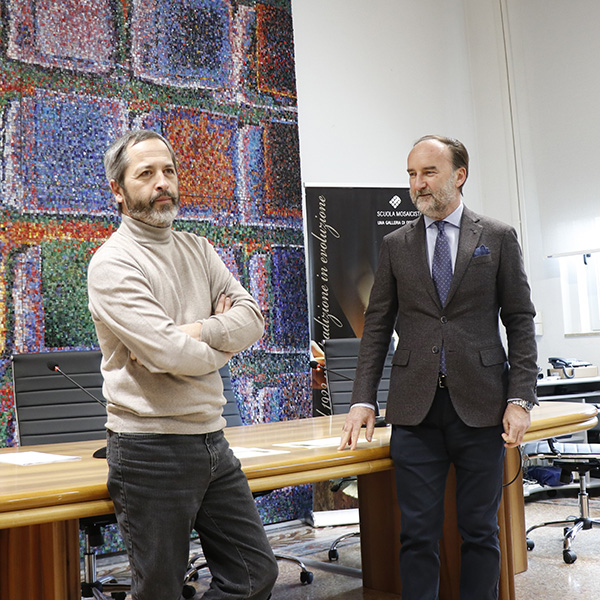 Also this year the Municipality of Sequals recognizes the commitment and the skill of two students of the first course of the Mosaic School of Friuli, who have distinguished themselves with the best essay at the end of the 2018/2019 formative year.

The awards ceremony held at the School on the morning of Thursday 12 December saw the deputy mayor of Sequals, Gianni Lunari, awarding Adelaida Sharakhova, a Russian national, and Eva Marinig of Prepotto.

Both students have demonstrated technical and interpretative skills in performing their test inspired by ancient works. Sharakhova has reproduced a floral motif from the frame of a second-century mosaic depicting Zeus and Ganymede and kept at the Metropolitan Museum in New York. Eva Marinig has re-proposed a detail of a mosaic floor from the 6th century which is now located at the Museum of Byzantine culture in Thessaloniki.

The deputy mayor Lunari greeted the students, gathered in the assembly hall for the occasion, expressing his personal bond with the mosaic: his father, a mosaicist, had also been a pupil of the School. He then recalled the figure of Gian Domenico Facchina, remembered as the most important mosaicist of Sequals and in memory of which the Municipality established this award. Facchina, who started very young from his native town, gained worldwide fame thanks to his mosaics, the result of creative ingenuity and executive ability. He was able to create vast mosaic surfaces thanks to the personal technique of the reverse on paper which, even today, is taught to the students of the School.

The winners are given a cash contribution and the satisfaction of seeing their own mosaic exhibited for a year in the Municipality of Sequals.

The ceremony ended with the words of the president of the Scuola Mosaicisti del Friuli, Stefano Lovison, who, after praising the Municipality of Sequals for the initiative, urged the students to be tenacious and study with passion so as to aspire to be the winners of the Facchina 2020 award. 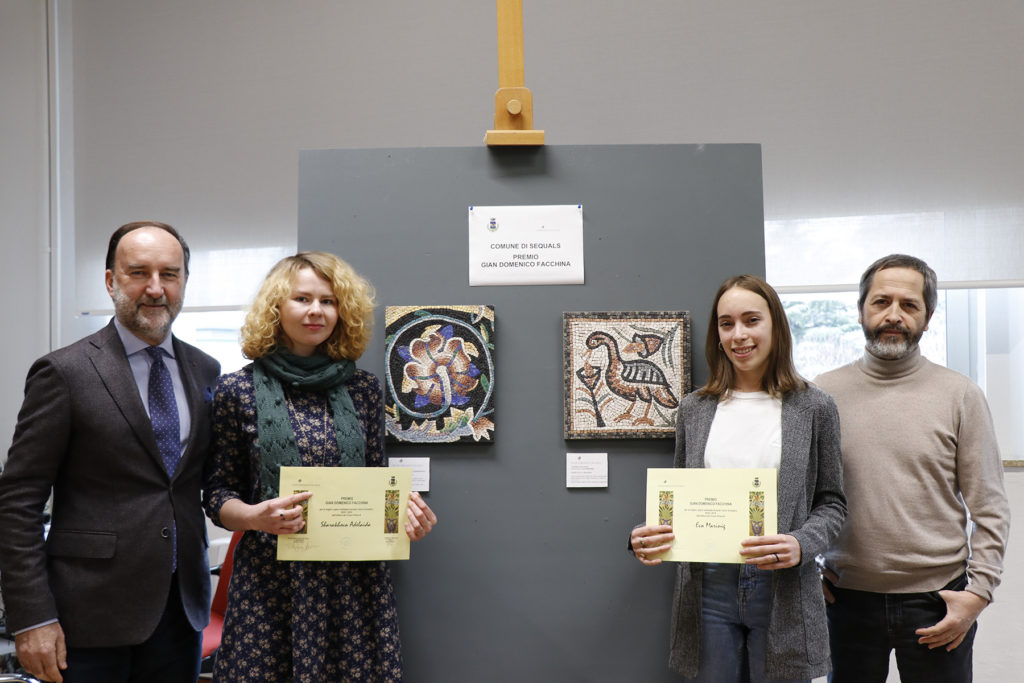 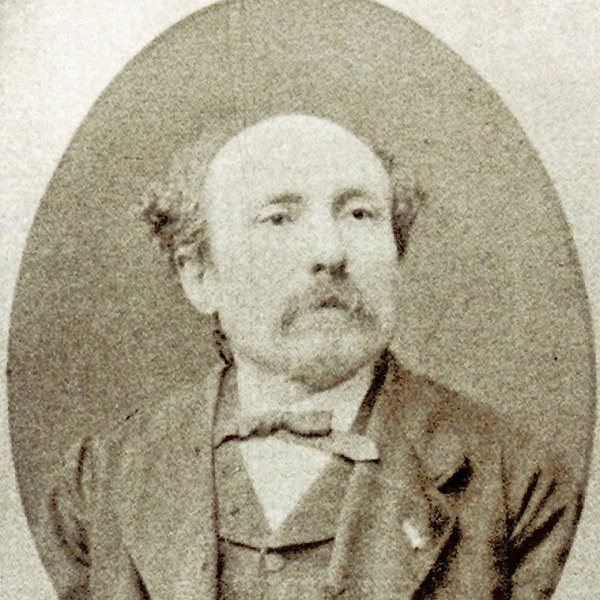 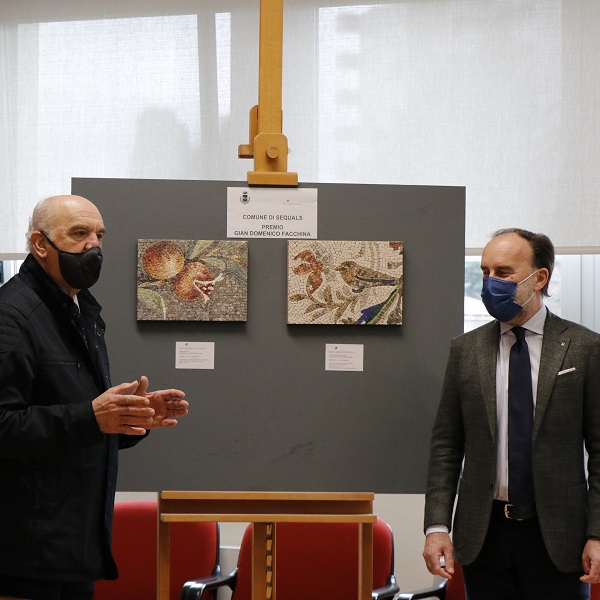 Gian Domenico Facchina Award: an award from the Municipality of Sequals to two students