Issue of a stamp dedicated to the Scuola Mosaicisti del Friuli 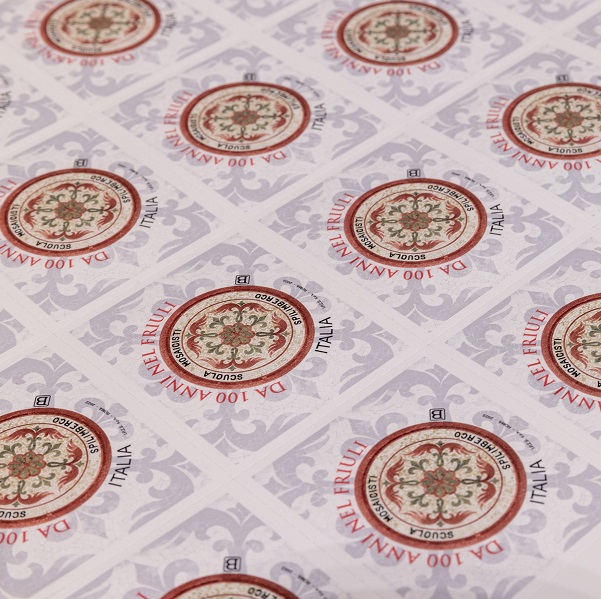 The highlight of the day on Friday 22 April 2022 was the presentation of the ordinary stamp issued by the Ministry of Economic Development to celebrate the Mosaic School of Friuli on the centenary of its foundation.

“On this date (April 22, 2022) ”declared Stefano Lovison, the President of the Scuola Mosaicisti del Friuli,“ a postage stamp honoring the School and its history is issued by the Italian Post Office. Our school was established to give professional skills to young Friulians. Today he continues to train men and women in the art of mosaic: they are students who come from all over the world, the knowledge they learn is that of our ancestors who, starting from western Friuli, have made the art of mosaic famous in the world. The stamp also refers to this ‘knowledge’, inserted in the philatelic series ‘the Excellences of knowledge’. ”
Following are the words of Senator Franco Dal Mas who remarked how the Scuola Mosaicisti del Friuli represents a unicum in Italy, which the stamp will help to make known, underlining its value and importance.

The stamp shows a mosaic tondo with floral motifs and the inscription, around the Scuola Mosaicisti Spilimbergo: it is one of the first works of the School, created in the 1920s and reproduced in many period photos. By placing the work itself at the center, whose circular shape gives particularity to the stamp, the Philatelic Center of the Operational Direction of the State Printing and Mint Institute developed the sketch adding the legend “For 100 years in Friuli. Italy”.
Daniele Antonio Rinciari, director of Poste Italiane Branch of Pordenone, bringing the greetings of Poste Italiane, declared: “We were, in everyday life and in the preparatory phases of this event, witnesses and actors of a process with a complexity not unlike that of the splendid mosaics made by the School in its centuries-old experience. If we are all here, then it means that the goal has not only been achieved, but has become a new starting point “.

Stamps are fragments of memory, they move in time and space, illustrate events, characters, works, cities and spread them around the world. Even the postage stamp dedicated to the School is part of a mosaic that tells the greatness and beauty of Italy inside and outside its national borders.

Then there is the philatelic exhibition set up in the atrium of Palazzo Tadea thanks to the availability of Luigi Lippi of the Spilimbergo Philatelic Association which confirms how the stamp documents our cultural heritage.

An event of great importance in the program of events involving Spilimbergo this weekend in April (from 20 to 24 April 2022) to celebrate the hundred years of the Scuola Mosaicisti del Friuli, the issue of the celebratory stamp was a particularly heartfelt moment, not only by those who have worked personally to make it materialize, the School and the Italian Post Office, but also by the citizens who today find in the School a place capable of telling its story, its artisan and artistic tradition, its knowledge. 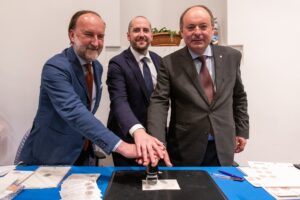 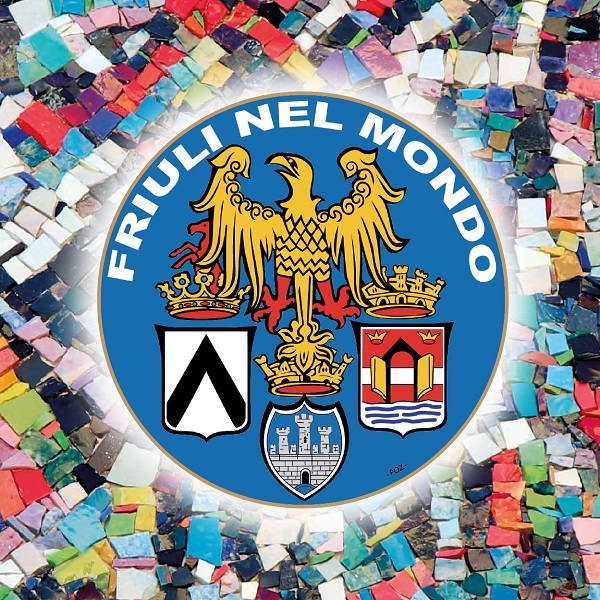