Nemo Gonano has left us: he was president of the School in the 1990s 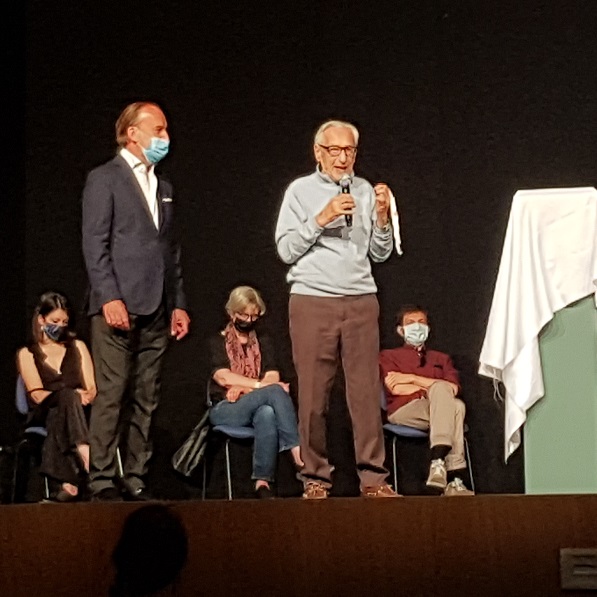 Nemo Gonano has left us: he was president of the School in the 1990s

In recent days, at the age of ninety, Nemo Gonano, former president of the Scuola Mosaicisti del Friuli, an illustrious figure of politician and administrator, passed away.

He was president of the Province of Pordenone and later of the Regional Council of Friuli Venezia Giulia.

A profound connoisseur of his Friuli and an attentive observer, he was involved in social policies, for several years he was head of ERMI – Ente Regionale per i Migranti, in education and cultural promotion.

He collaborated with important associations such as the San Marco Academy of Pordenone and the Società Filologica Friulana, he was president of the Dante Alighieri of Pordenone. He accompanied his activity with studies, articles, essays, participating in meetings, conferences and presentations.

He arrived at the Scuola Mosaicisti del Friuli in 1994, appointed president of the Consortium that runs the School. He held this position for a decade and under his leadership the School was able to renew itself, recover an international scope, obtain new successes and contacts with the territory.

His commitment and dedication leave those who worked with him a great human and professional teaching. 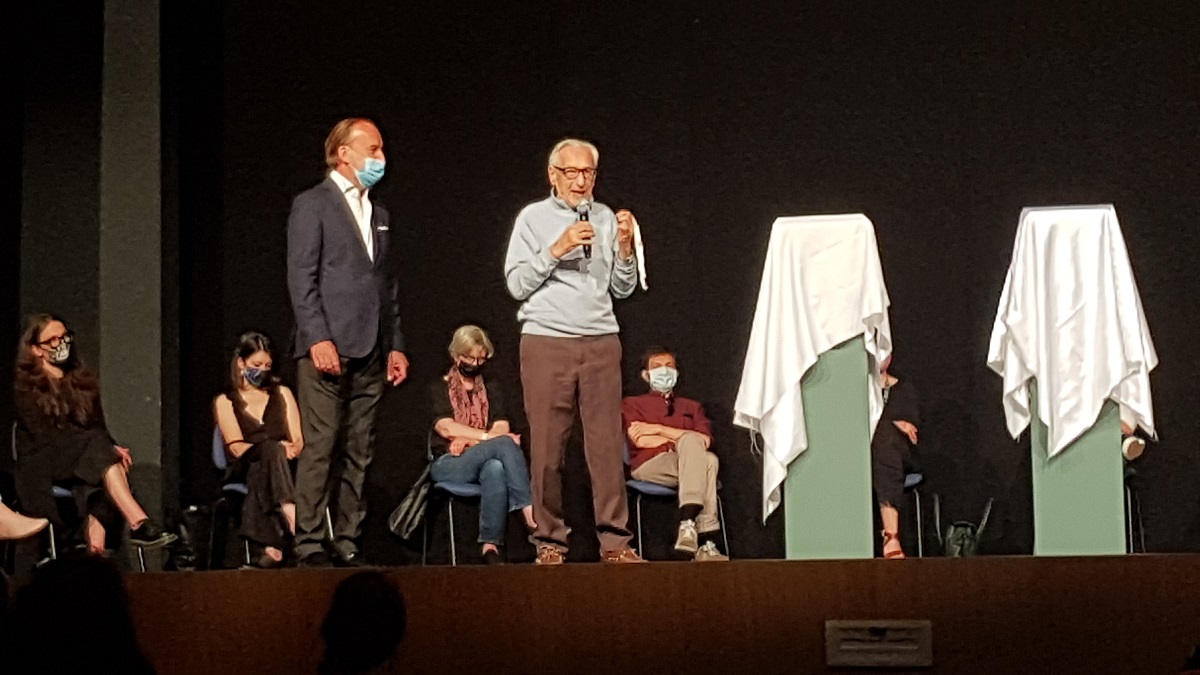 Nemo Gonano and the current president Stefano Lovison on 26 June 2020 at the ceremony for the delivery of the qualification certificates to the students of the III course of the academic year 2019/2020. 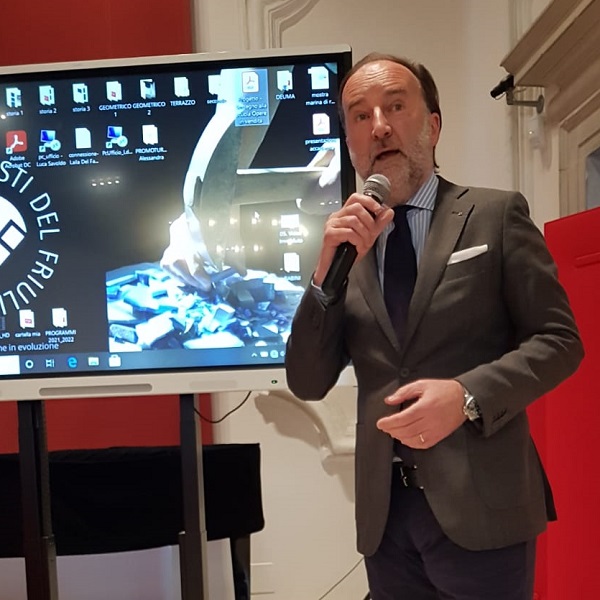 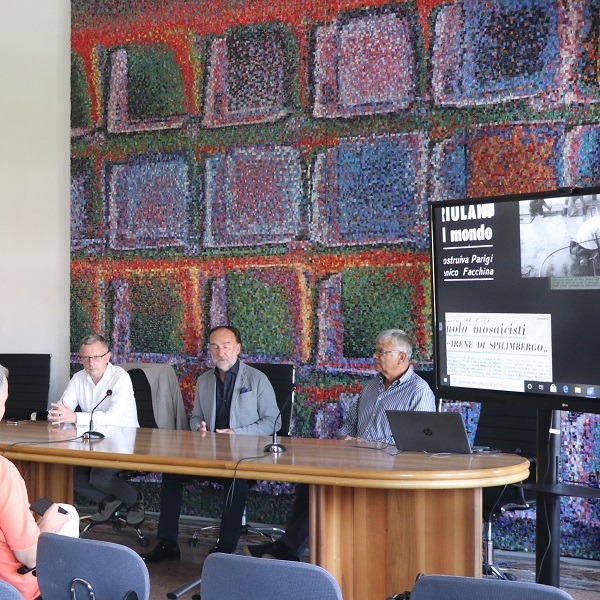 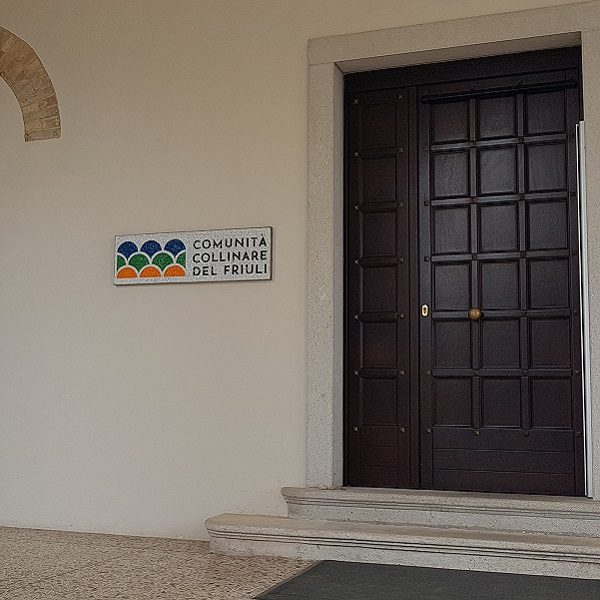