Meeting with the artist… Toyoharu Kii 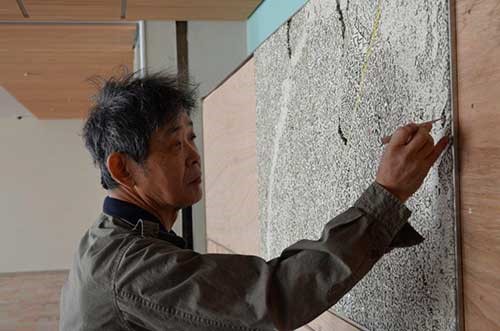 Toyoharu Kii is the internationally renowned Japanese artist hosted this year by the Scuola Mosaicisti del Friuli, to curate the workshop attended by the students of Course III. Toyoharu Kii was born in 1953, in Ehime, Japan. Following his studies at the Tokyo University of Art, where he knew the mosaic during his painting class for his first time, he moved to Florence from 1980 to 1982 to improved and developed his artistic training. Back in Japan he opened his mosaic studio, Atelier ING, and began to receive important commissions to cover, using the mosaic, extensive architectural surfaces of public and private buildings.

These works are flanked by a thriving production of autonomous mosaic works, preferring the use of “Biancone” marble, which the artist is invited to exhibit as well as in Japan in numerous foreign countries such as the United States, Russia and Turkey. France and Italy, receiving numerous awards and prizes. Kii, in addition to his artistic activity, also devotes himself to teaching at Musashino Art University and Kanazawa Art University.

Master Kii, during the internship held at the Scuola Mosaicisti together with the students of the Third Course coordinated by the teachers Serena Leonarduzzi and Cristina De Leoni, created two mosaic works made up of individual modules created by each student. In one of the mosaics the main subject is a dragon (symbol of creative force), in the other the protagonist is a representative image of a short Japanese poem that invites us to meditation. And it is precisely this search for harmony and balance that accompanies the artist in the realization of his works.

The students of the School were enthusiastic about working with Maestro Kii in a beautiful atmosphere of concentration and sharing. The works, which are nearing completion, will be exhibited and visible to the public during the annual Mosaico&Mosaici exhibition which will open on 26 July 2019. 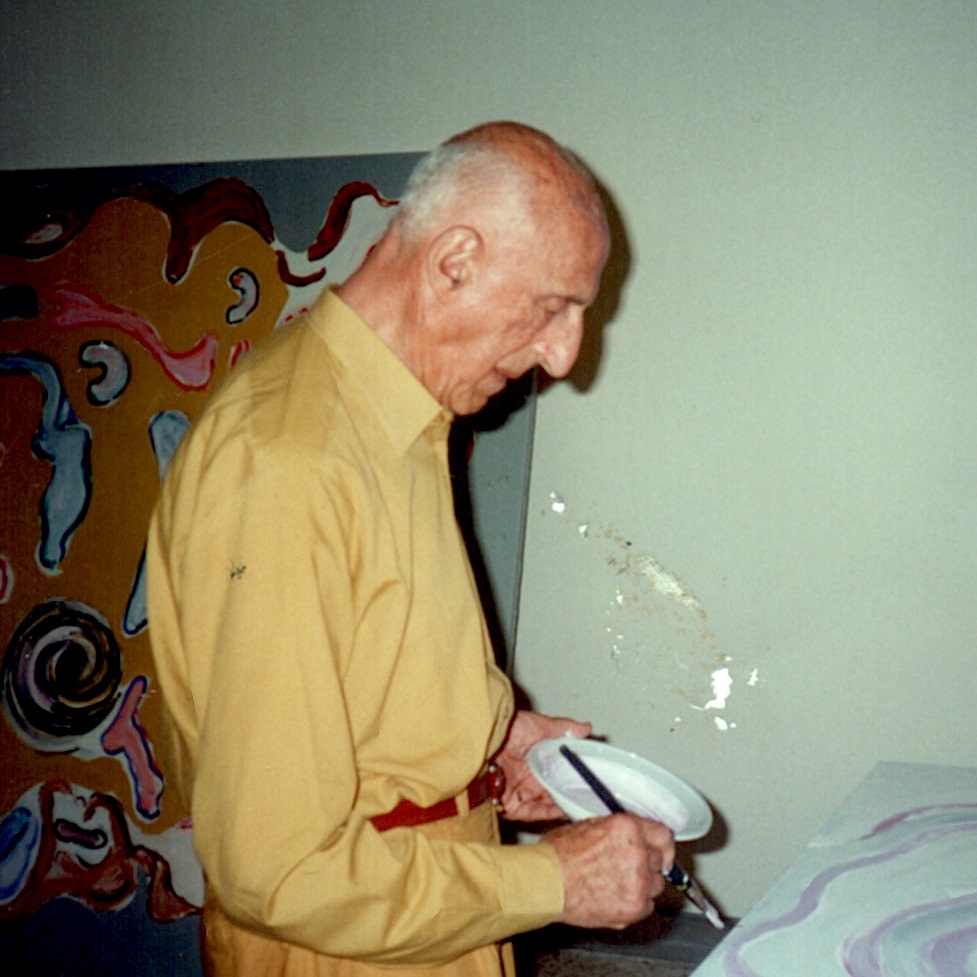 New appointments for the exhibition on Gillo Dorfles 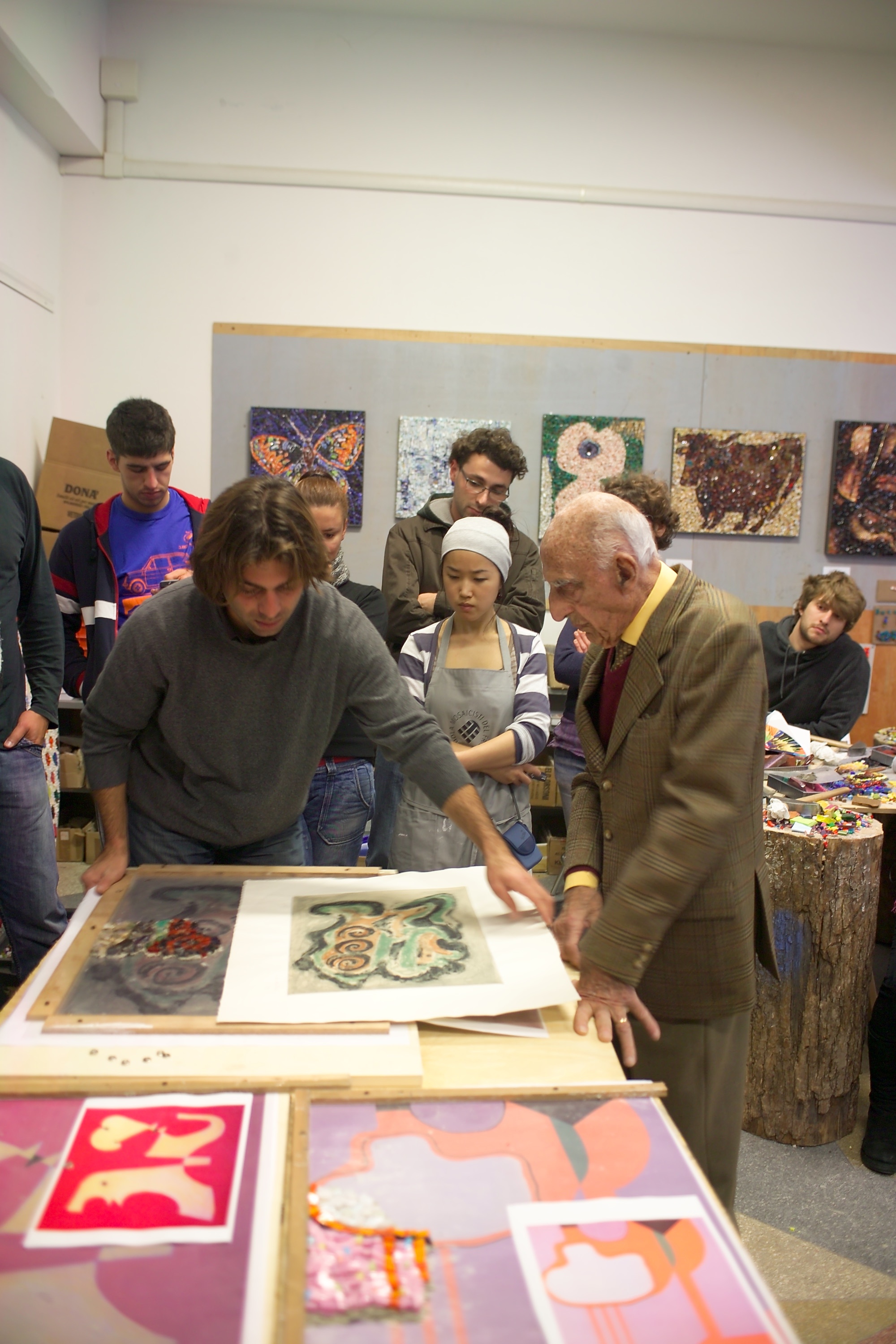