Success for the conference on Facchina and modern mosaic 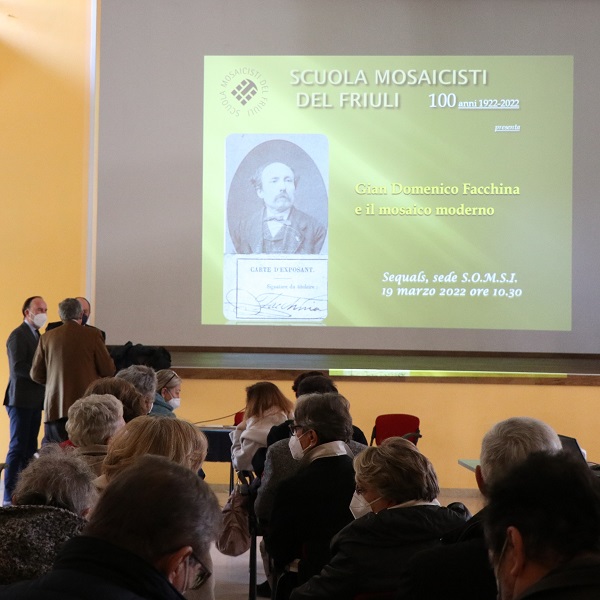 Success for the conference on Facchina and modern mosaic

The large audience present at the conference on Saturday morning, March 19, 2022, in the SOMSI headquarters in Sequals demonstrates how the figure of the mosaicist Gian Domenico Facchina intrigues and fascinates, with his innovative spirit and his creative strength. It also confirms the strong link between Sequals and Spilimbergo, the latter town that inherited, in the early 1920s, the project to offer professional training in the field of terraces and mosaics to young people from the Friulian foothills.
Enrico Odorico, mayor of Sequals, opened the works by recalling how his town is considered the “cradle of the mosaic” and how Spilimbergo was able to welcome and grow that school-laboratory that had been started in Sequals. A territory therefore that demonstrates, even in the present, how alive and rooted the tradition of mosaic art is. Anna Bidoli, Spilimbergo’s councilor for productive activities, praising the initiative, wanted to underline how Spilimbergo is proud to welcome the Scuola Mosaicisti del Friuli which, with its hundred years of activity, is both heir to knowledge and expressive that make the mosaic an art capable of responding to the needs and contemporary taste.
In his greeting, the president of the Scuola Mosaicisti del Friuli, Stefano Lovison, framed the conference, dedicated to Facchina and organized in collaboration with the Municipality of Sequals, in the rich calendar of events, including seminars, meetings and exhibitions, organized to celebrate the centenary of the historic institution. Hoping that the next appointments on the calendar will also be equally successful, he highlighted the days from 20 to 24 April in Spilimbergo where the art of mosaic will be the absolute protagonist.
It is to the Scuola Mosaicisti del Friuli that Facchina, through his collaborator Andrea Avon, transfers the method he developed, known as reverse on paper, the use of which opens the season of modern mosaic and hence its evolution into freer forms. It was Gian Piero Brovedani, director of the Scuola Mosaicisti del Friuli, who clarified this fundamental step. In the history of art, the figure of Facchina represents a watershed: the Hellenistic-Roman and Byzantine-medieval styles are abandoned in favor of more up-to-date figurative solutions that break with the past, thus opening up the modern era for the mosaic. Today the School continues this innovative path and focuses its research on contemporary mosaic, in those innovative expressive forms, capable of keeping up with the times, in relationship with architecture, design, street furniture.
Thanks to the executive method of the reverse on paper, Facchina signed great enterprises such as those of the Paris Opera, inaugurated in 1875, and the Basilica of Lourdes (1876). These stages are cited by the scholar and researcher Gianni Colledani who with clarity and synthesis retraced the incredible biography of Facchina, born in Sequals in 1826, who emigrated from Friuli and became famous in Paris, his adopted city, where in 1903 he was buried in Père Lachaise, the cemetery of artists and celebrities. The substantial report was accompanied by historical photographs and reproductions of mosaics by Facchina, proposed and edited by Leonardo Zecchinon.
On the sidelines of the conference it was possible to see the birthplace of Facchina, adjacent to the SOMSI building, in the main square of Sequals, and to visit Villa Carnera, the home of the famous boxer donated by the heirs to the Municipality of Sequals, with the gym, the furnishings and the magnificent mosaic floor that decorates the entrance. 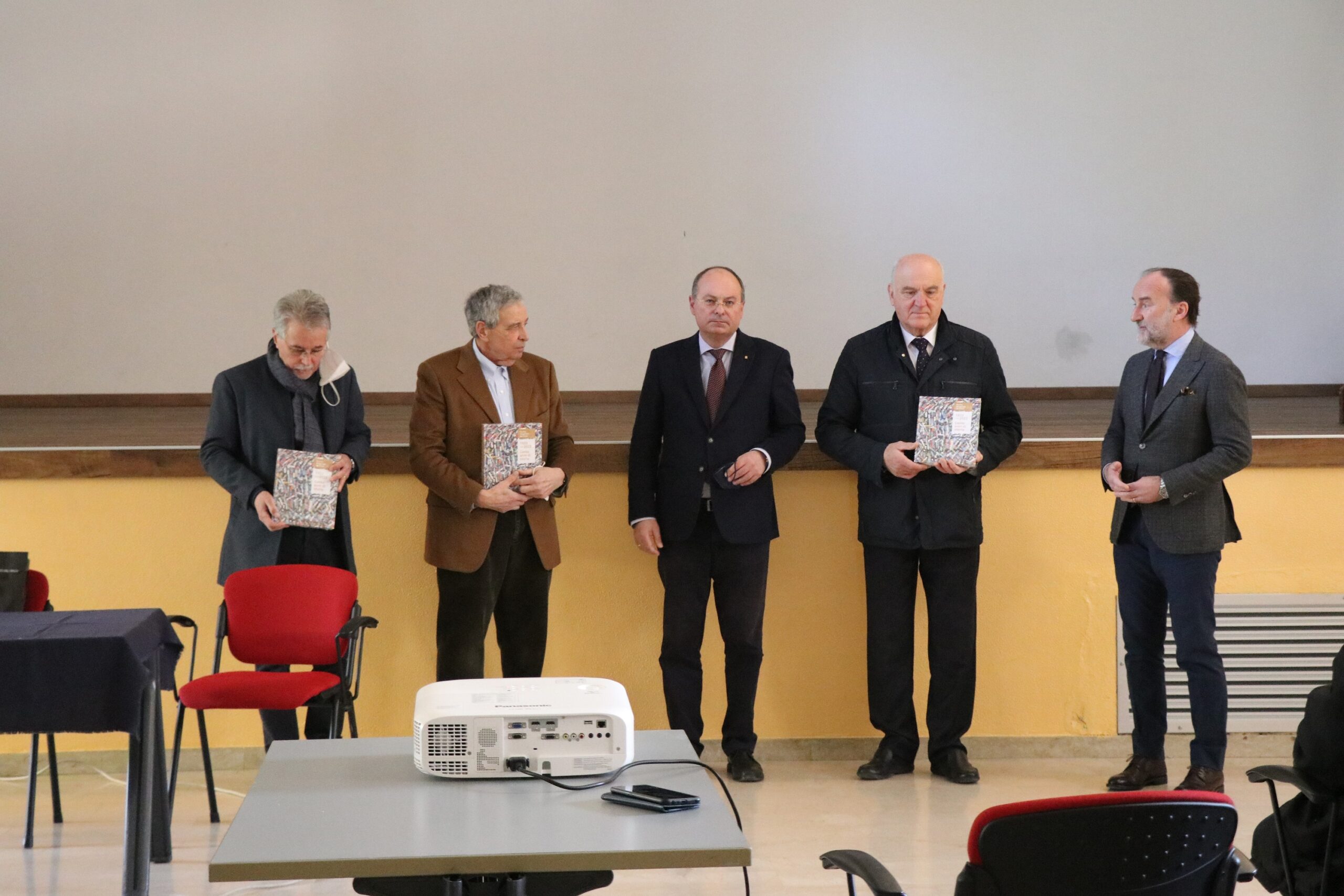 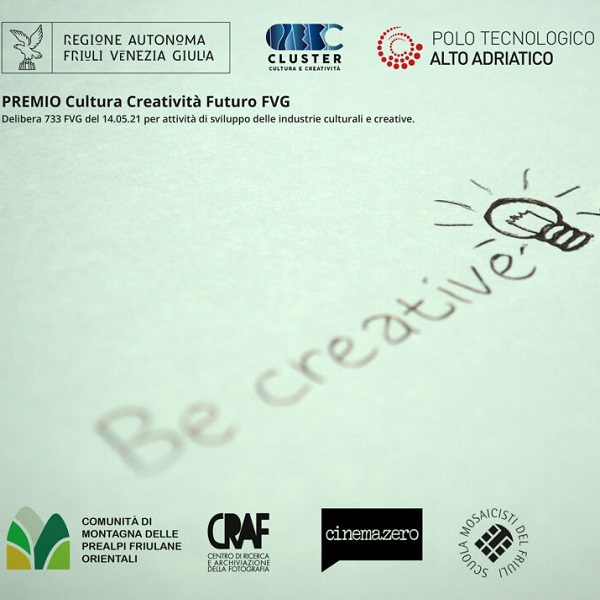